Members of the Otago Electric Vehicle Incorporated Society conducted an experiment on 25 November as part of an outing for a strategy meeting and group BBQ.  Twenty EVs participated (19 Leafs and a Zoe) to (i) test the impact of load on efficiency; (iii) measure whether the ‘Eco’ and ‘Drive’ settings affect outcomes and (iii) measure comparative efficiency (km/kWh) of driving from Dunedin to Waitati (a small town north of the city) and back via the Motorway, or via the “back route” (North East Valley).

As usual in science, some of the results came out as expected and others were intriguing different.  Here is a brief summary of the methods and some preliminary results:

A few photos from the event are posted below. 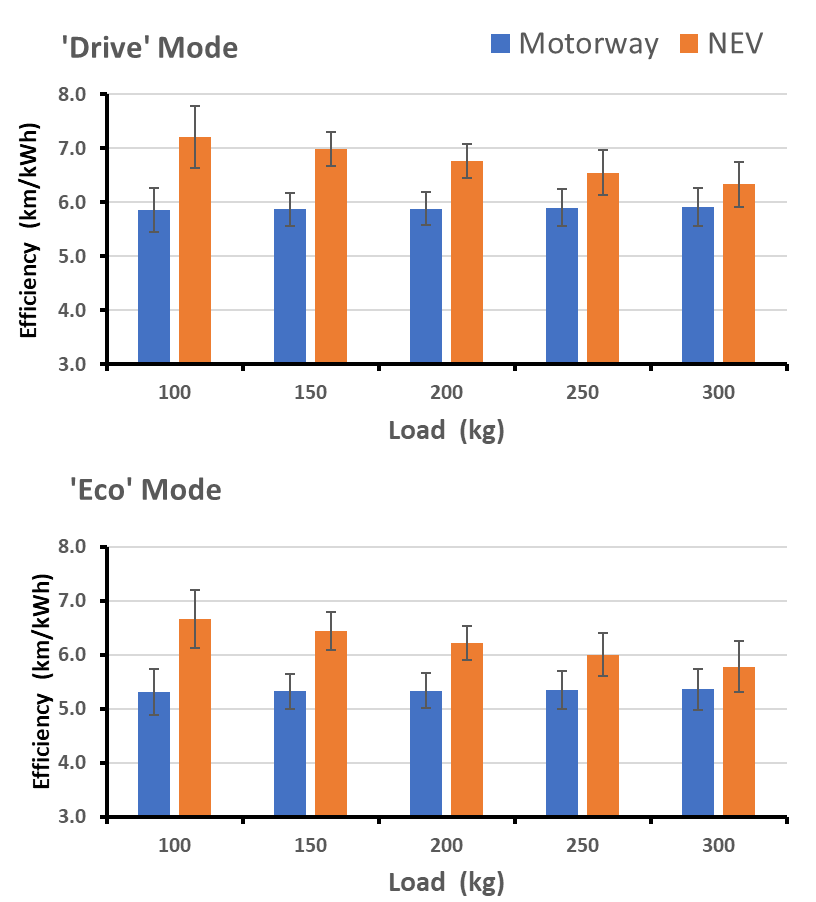 It would be great if you shared your ideas about what all this means and how it might be interpreted.  We’ll write it up your comments in our joint report.

Over 30 of the Flip the Fleet members from throughout Otago are also participating in a wider month-long experiment in November and December in which they are switching between ‘Eco’ and ‘Drive’. Those results will perhaps help us confirm and interpret the result we got yesterday.

Potential implications for all EV drivers

We need to do more experiments to test our ideas, but if our interpretation is correct, 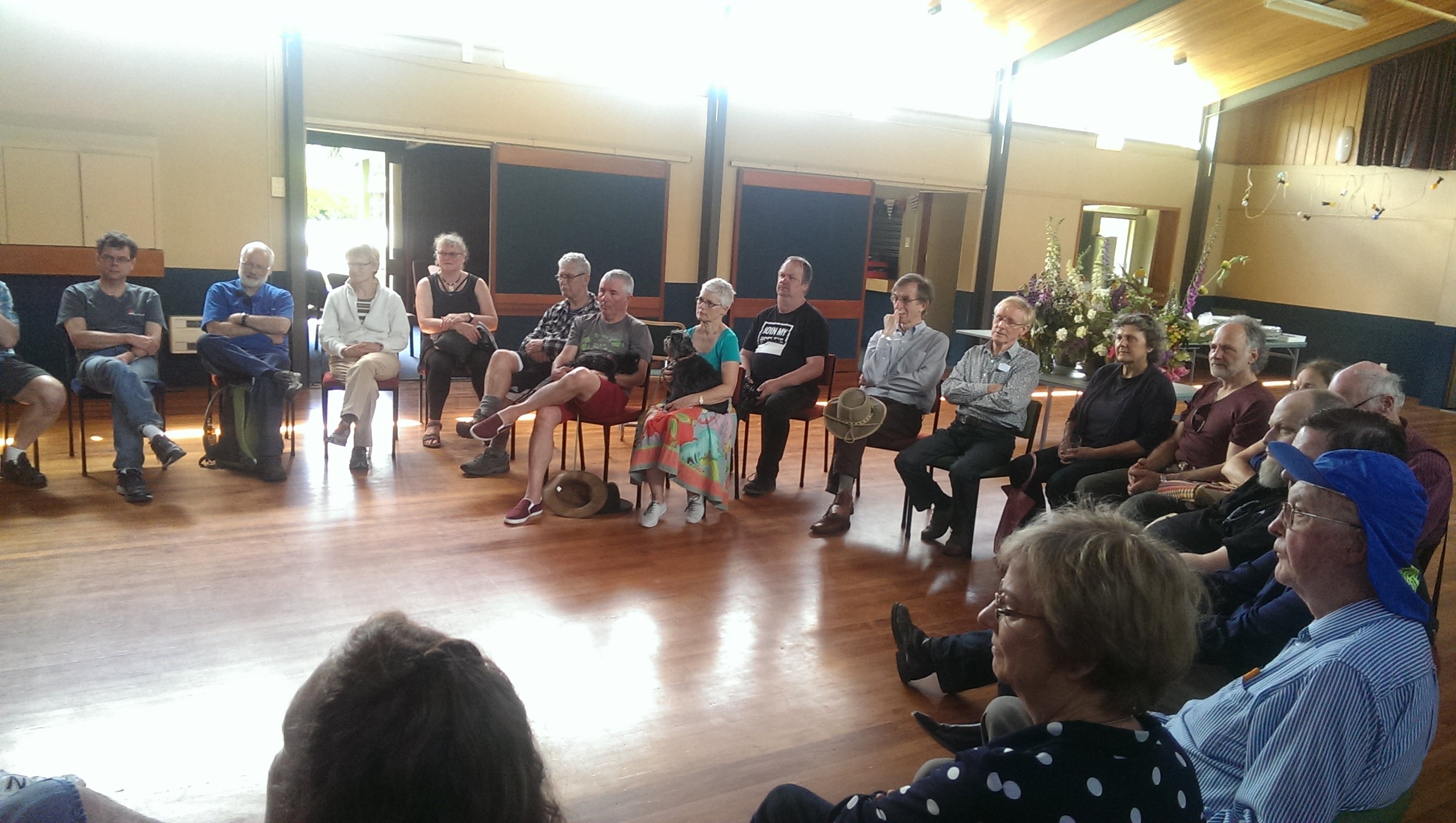 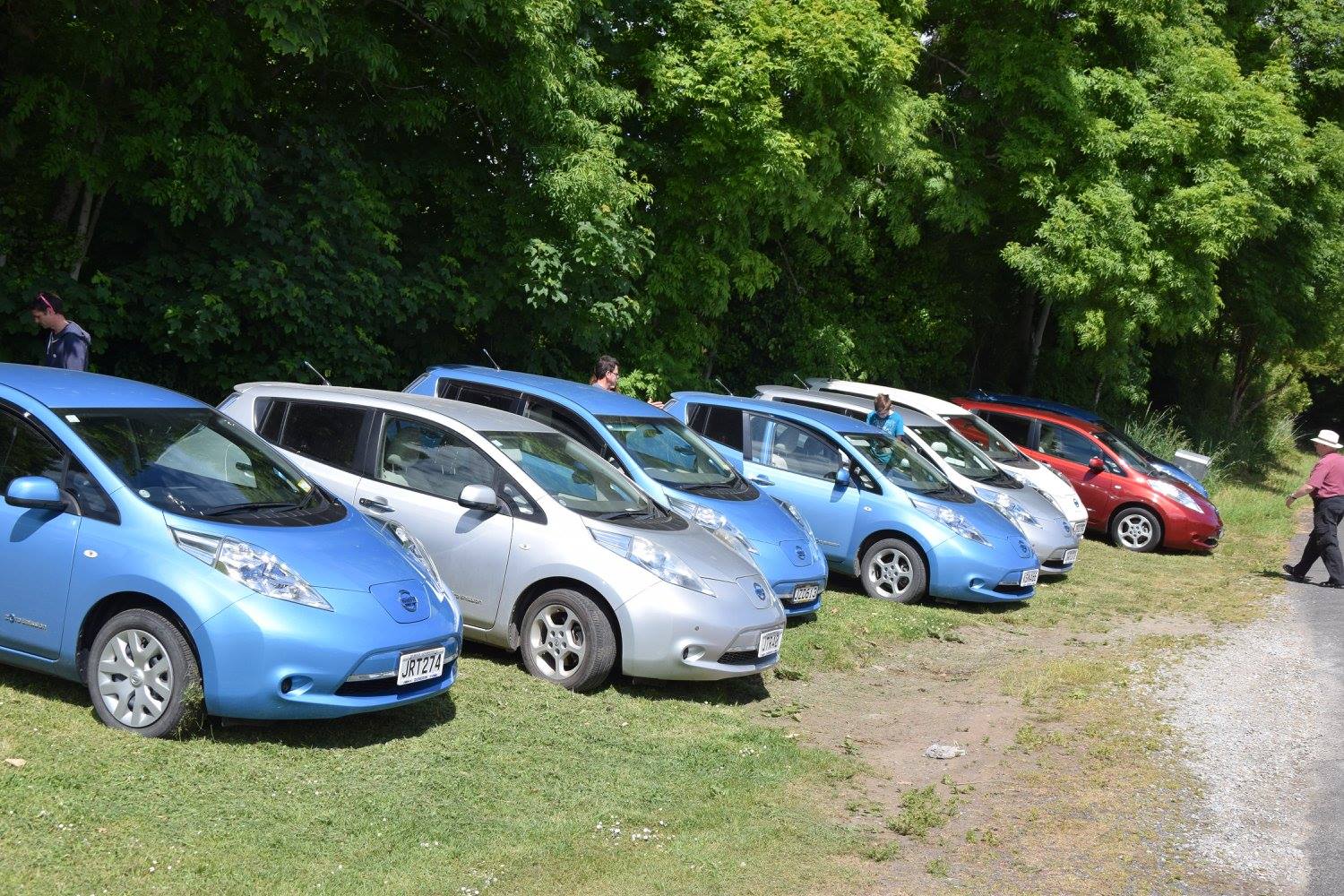 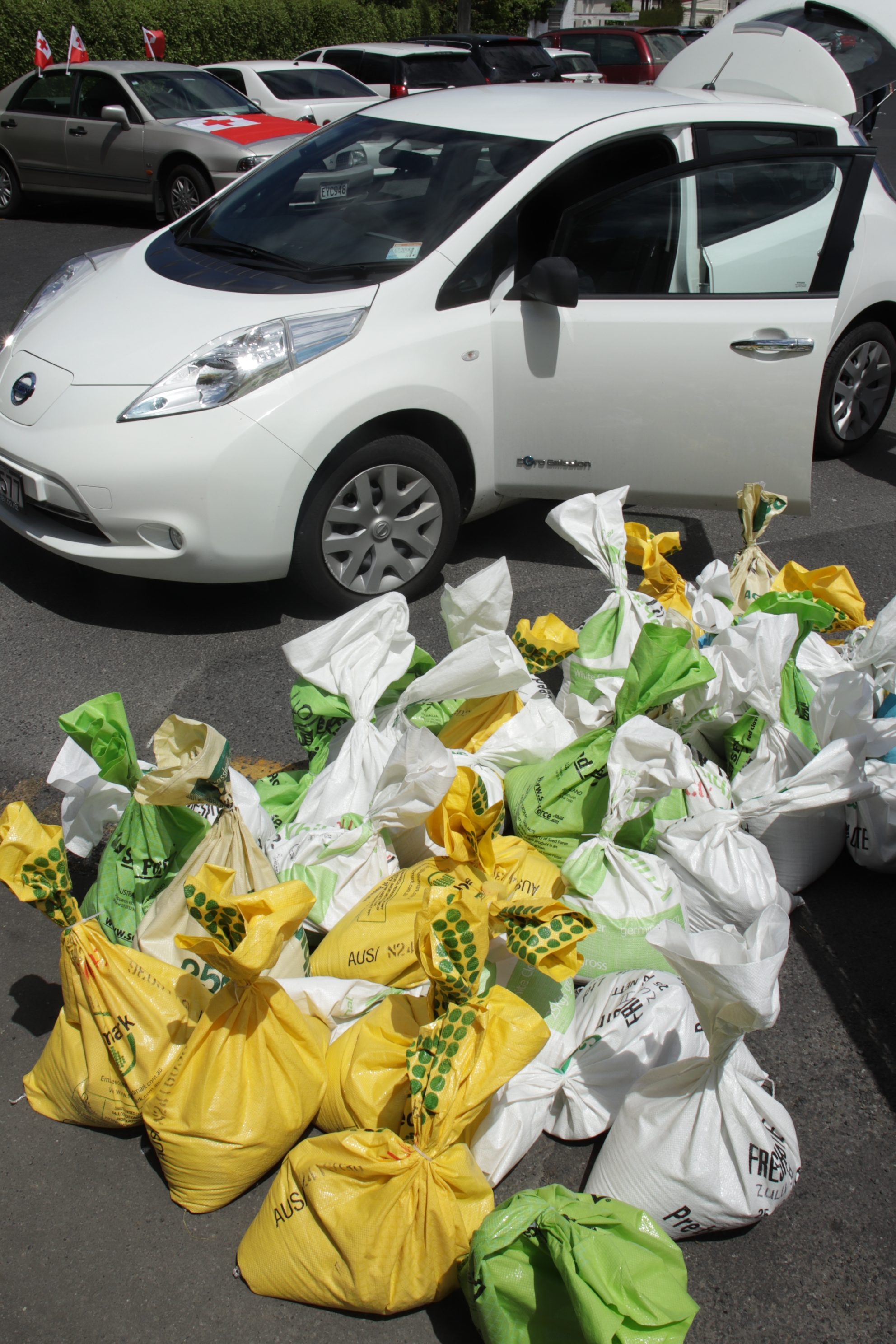